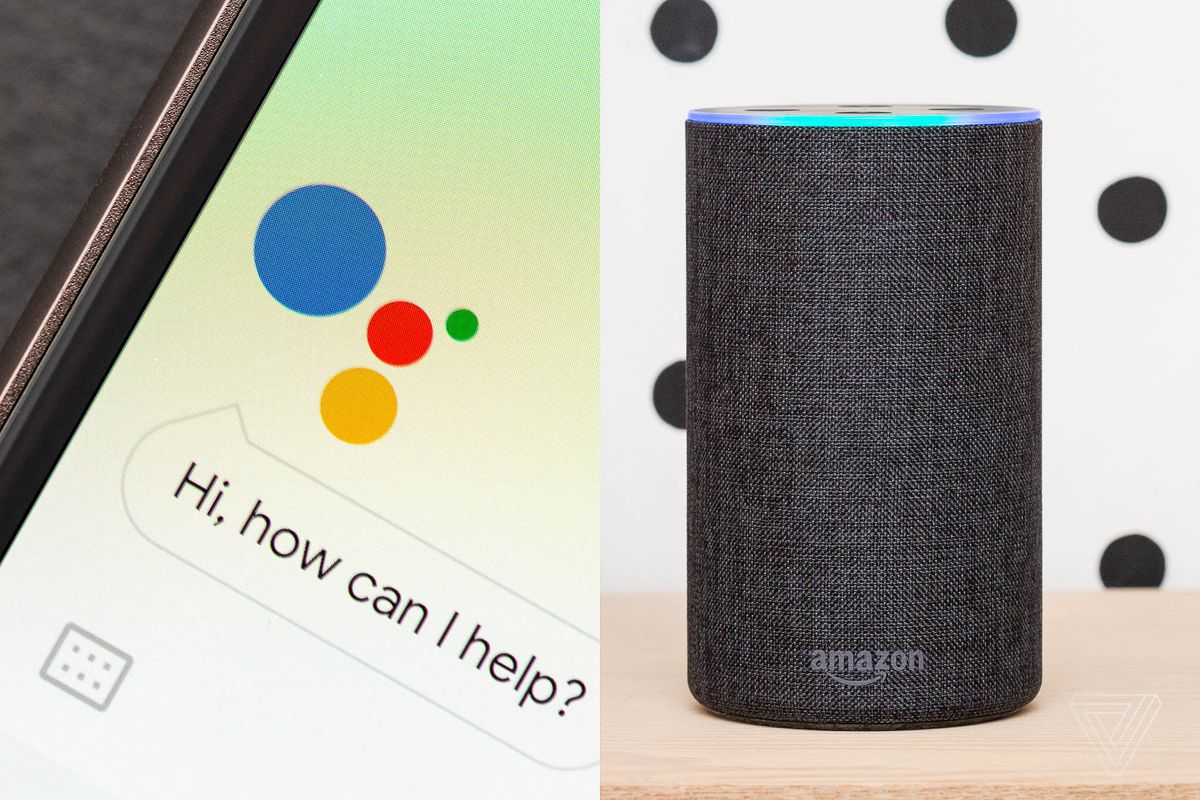 Over 3.1 million Google Home speakers were sold during the first quarter of 2018, beating Amazon’s 2.5 million Echo devices for first time since the two companies began competing in the smart speaker market.
It’s worth remembering Amazon has outsold Google in the smart speaker market every quarter, since at least the beginning 2017, according to Canalys. Amazon remains the overall market leader, though Google is quickly catching up.
Looking at the bigger picture of Google, Amazon, and Apple — now the big three in the smart speaker market — a total of 4.1 million speakers were sold in the US during the same time period, the most in the world. It turns out China and South Korea are second and third in the global market, with 1.8 million and 730,000 units in smart speaker sales, respectively.

Facebook is reportedly planning to launch its own cryptocurrency, according to a report fromCheddar’s Alex Heath. Currently, there isn’t too much detail, but the company is said to be specifically focused on using cryptocurrency specifically for facilitating payments on the platform, something that could be a pretty dramatic shift given Facebook’s huge user base and existing […]

YouTube has added support for HDR video playback on Apple’s iPhone X, 8, and 8 Plus. The iPad Pro also has a display that’s bright and vibrant enough for high dynamic range content, but MacRumors notes that YouTube hasn’t flipped the switch to enable it on there yet. HDR video is more colorful and more radiant than […]