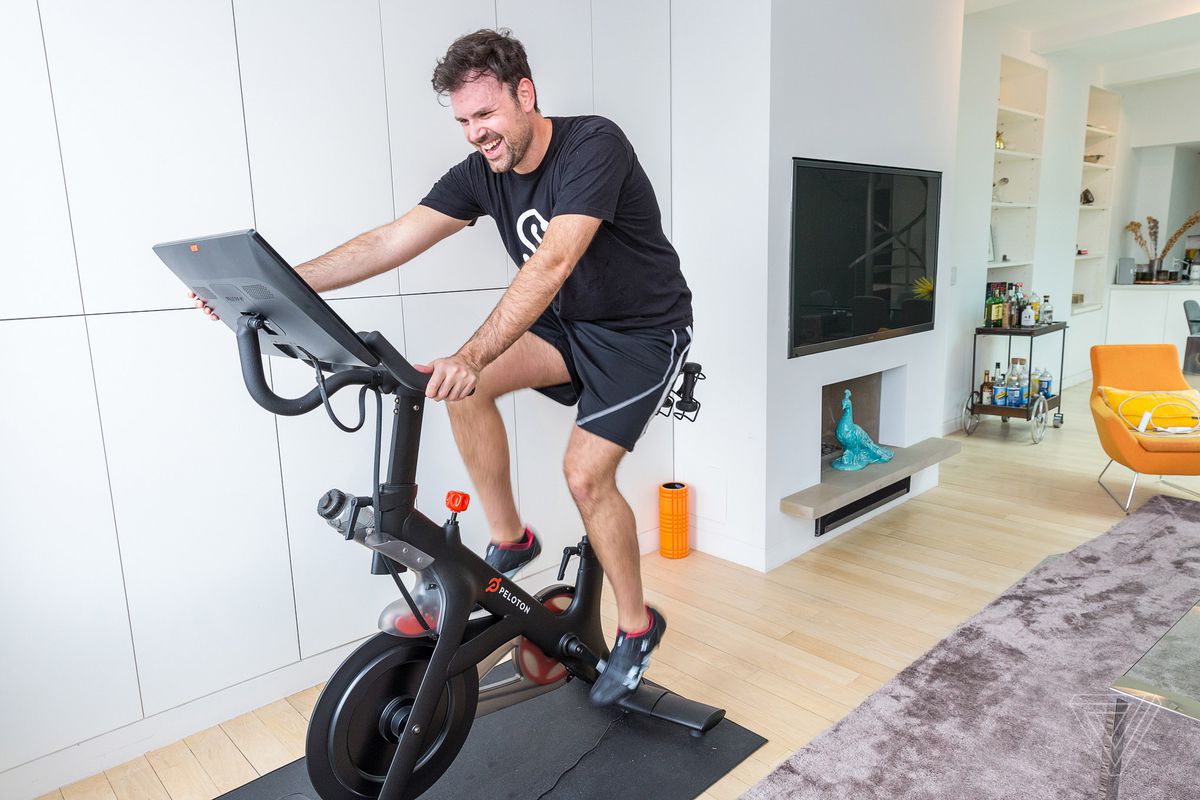 connected exercise equipment company Peloton is expanding sales of its stationary bike to the UK and Canada, as reported earlier today by Engadget. Peloton’s bikes, which cost $1,995 along with a $39-per-month subscription to Peloton’s live and on-demand classes, have a tablet affixed to the front along with a camera and built-in microphone.

Classes are streamed through the touchscreen, and if you can’t make the live sessions, over 5,000 classes can be viewed on demand. The screen also displays your output, and, if you’re in a live class, your rank compared with everyone else currently participating. This year at CES, Peloton debuted its $4,000 treadmill, which offers over 7,000 on-demand running and cross-training classes.
The company says it will open retail locations in London and Toronto this fall, and it plans to expand into additional European markets in 2019. It will also open a London-based studionext year, which should add more live content for those in different time zones. Peloton will be selling its exercise bike for £1,995 in the UK and $2,595 CAD in Canada, but it hasn’t announced how much the monthly subscription will be in each country.