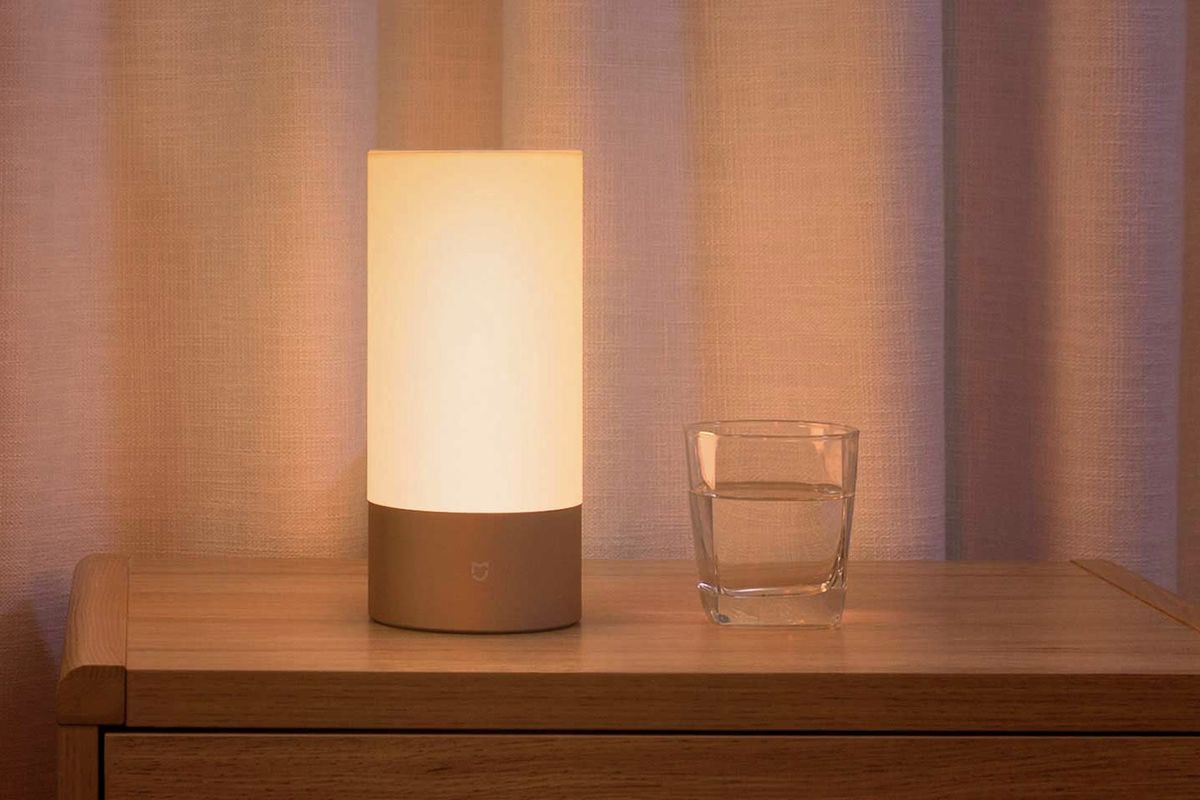 This week at Google I/O Xiaomi announced that it would add Google Assistant compatibility to three smart home products and officially bring them to the US. The Mi Bedside Lamp (above) and Mi LED Smart Bulb can both display up to 16 million colors, with voice assistant support also allowing you to control brightness and color temperature. The Mi Smart Plug, meanwhile, adds Wi-Fi control to any outlet so that you can switch “dumb” devices on and off.

Xiaomi has almost no presence in the US, and these partner products represent a small fraction of the ecosystem offered in China, India and elsewhere. But by adding Google Assistant support, Xiaomi can at least present itself as a more viable option for American gadget shoppers. CEO Lei Jun recently said that the company plans to launch its own phones in the US within a year or so, though it’s made similar promises in the past.
The Mi Bedside Lamp will be available in the US this month; the other two products don’t have release dates beyond “shortly.” Pricing info isn’t yet available.

The US State Department announced yesterday it’s going to shorten the length of visas granted to Chinese citizens, a move to combat the supposed theft of US intellectual property, according to the Associated Press. Although the visa application process itself won’t change, Chinese citizens working or studying in specific fields won’t have as easy of a time […]