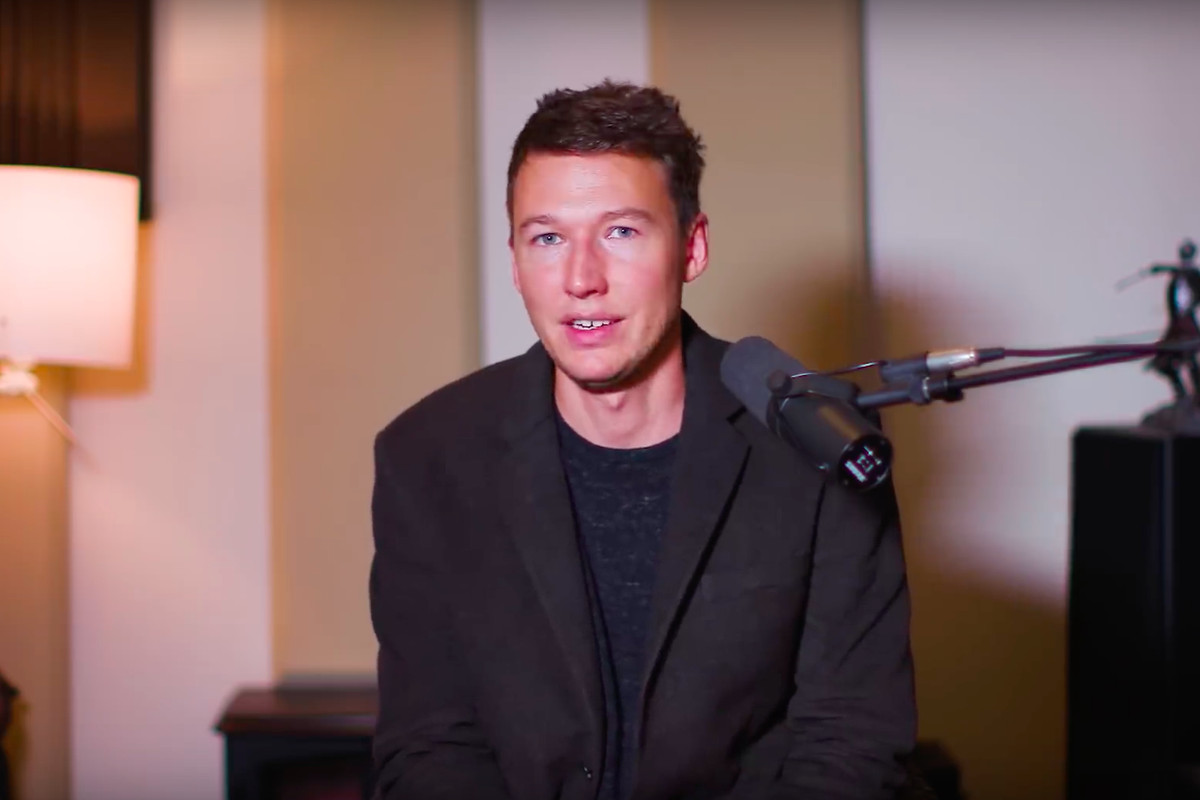 Remix artist Nick Bertke, best known online as Pogo, is a musician who turns sounds and songs from Disney films like Alice in Wonderland and Up into dreamy chillwave songs with millions of YouTube views. Last year, he managed to turn Despicable Me into a slick summer jam. But his association with saccharine Disney vibes extends only as far as his music. Earlier this week, a wildly homophobic video surfaced where Bertke states that he views “gays as an abomination” and cheers the 2016 massacre at the gay nightclub Pulse. Faced with immediate backlash, the musician is now trying to walk his statements back, claiming the internet “has taken the video very far out of context and proportion.”
In the video, which was filmed in 2016, Bertke addresses why he chose the username “Fagottron” for his YouTube channel. “I’ve always had a very thorough dislike of homosexuals,” he says. “I’ve never liked a grown man acting like a 12-year-old girl. I’ve always found that to be quite disgusting.” The video has since been taken down, though mirrors of it remain on YouTube. He adds that his “subtle” username is a way for him to “express to the world that I view gays as an abomination.”