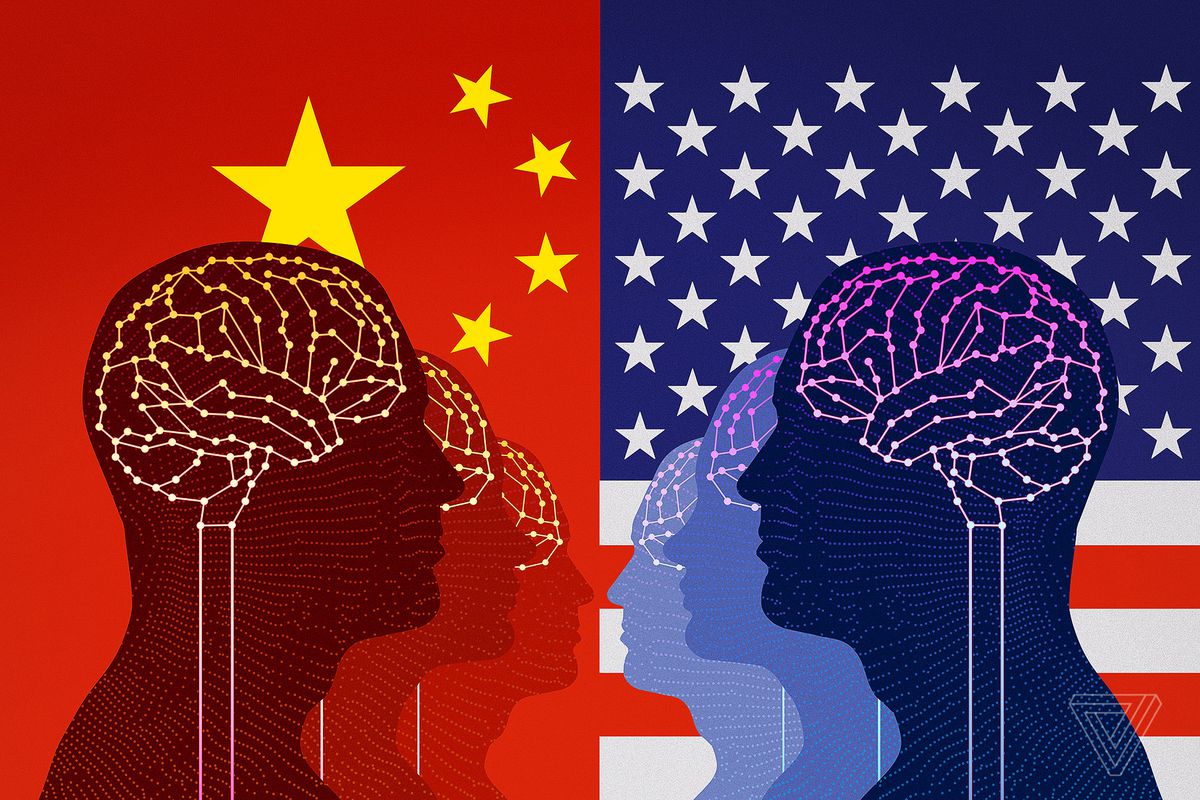 The US State Department announced yesterday it’s going to shorten the length of visas granted to Chinese citizens, a move to combat the supposed theft of US intellectual property, according to the Associated Press. Although the visa application process itself won’t change, Chinese citizens working or studying in specific fields won’t have as easy of a time getting a visa under the new changes.
Starting on June 11th, visas granted to Chinese citizens may now be limited by US consulate officers instead of being automatically issued at the maximum possible duration. A US official told the AP that Chinese graduate students can only get one-year visas if they’re majoring in robotics, high-tech manufacturing, or aviation, which happen to be areas Beijing indicated were national priorities in its Made in China 2025 strategic plans.
If a Chinese citizen works as a researcher or manager for one of the companies on the US Commerce Department list, a visa request will require special clearance from several US agencies to be issued. The process should take months for each visa request, the source told AP. It’s not clear what companies are listed on the US Commerce Department list, but considering scrutiny placed on ZTE and Huawei in recent months, mobile companies and other similar technology firms might be on the list.
The visa changes were hinted at in President Donald Trump’s national security plan published in December, which mentioned foreign students studying STEM subjects could face visa restrictions. On Tuesday, Trump reiterated a threat to place a 25 percent tariff on $50 billion worth of Chinese goods, citing China’s unfair trade practices as the reason the country has gained an edge over the US.

It’s that time of year again. The days are long, the sun is shining, and Apple is getting ready to take the stage at its annual developer conference to unveil a look at the future of its iOS, macOS, tvOS, and watchOS operating systems. That’s right, WWDC 2018 is here, and it all kicks off […]

connected exercise equipment company Peloton is expanding sales of its stationary bike to the UK and Canada, as reported earlier today by Engadget. Peloton’s bikes, which cost $1,995 along with a $39-per-month subscription to Peloton’s live and on-demand classes, have a tablet affixed to the front along with a camera and built-in microphone. Classes are streamed through […]