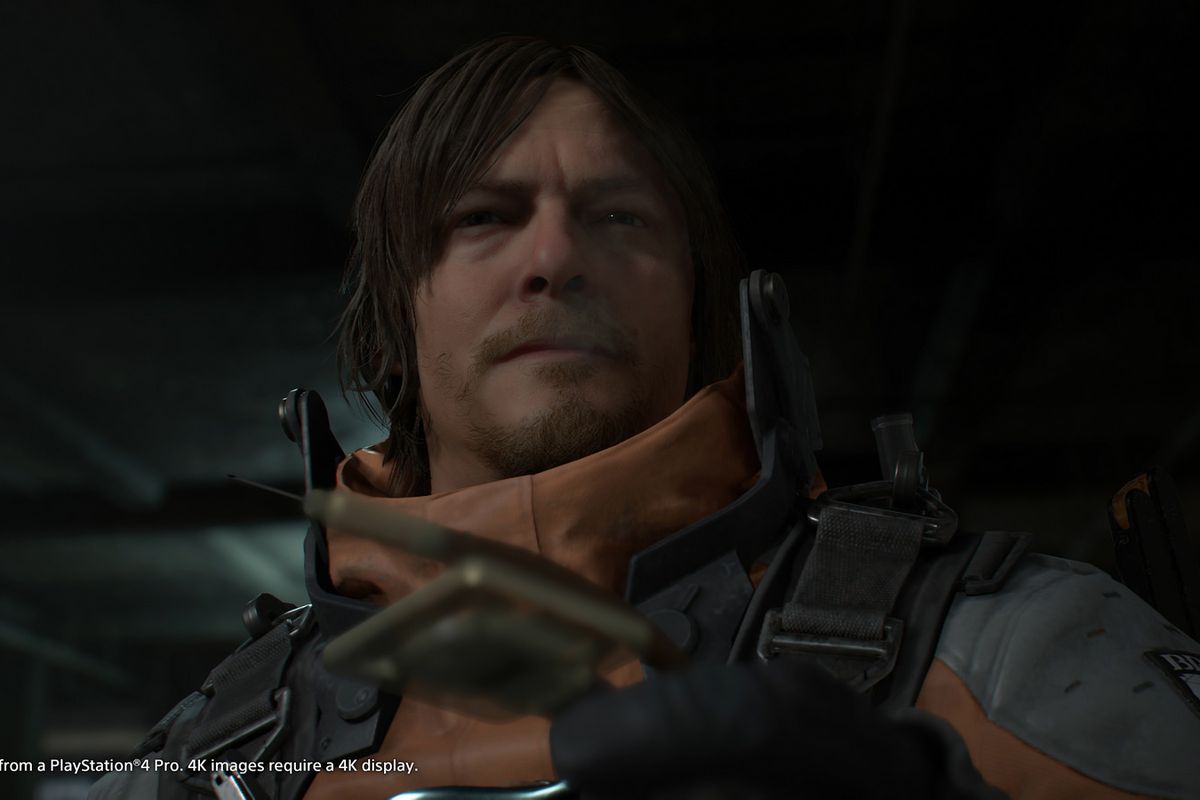 For 2018, Sony decided to keep its E3 keynote very focused. The show was almost entirely dedicated to four upcoming games that we already know about: The Last of Us Part II, Death Stranding, Ghost of Tsushima, and Insomniac’s Spider-Man. But while it wasn’t as packed as in year’s past, it did offer some deep looks at some excellent games. It was also pretty damn gruesome, and Sony managed to sneak in a couple of surprises as well. If you missed the show, you can check it all out right here.

It’s hard to believe, but the latest trailer for Hideo Kojima’s mysterious Death Strandingshows the actual game for the first time. But don’t worry: it’s still plenty weird, and there’s no shortage of babies.

We’ve known that a sequel to The Last of Us has been in the works for some time, but at E3 Sony finally showed how the game will actually play. After a tender opening starring Ellie, the trailer then made a dramatic shift to the brutal action you can expect from the game. It’s a meaty video, too: you can check out nearly 12 minutes of the game in the clip above.

DANG, THAT LAST OF US PART II KISS WAS SOME GREAT ANIMATION

The latest Last of Us Part II trailer was full of action and violence, but one scene stood out: a simple kiss. If nothing else, it was a great example of the animation prowess of developer Naughty Dog.

We also got a nice long look at Ghost of Tsushima tonight, the next action game from Sucker Punch, a studio best known for the superhero adventure Infamous. It looks absolutely gorgeous, and has what appears to be a satisfying blend between combat and stealth. No word on a release date, though.

Insomniac’s new Spider-Man comes out in September, which isn’t too far from now. And if you cant wait, there’s a great, lengthy look at the most exciting part of the game: web-swinging. There’s definite Arkham vibes, but with a much lighter tone.

For the third time this E3, Square Enix showed off a new trailer for Kingdom Hearts III, and for the third time we got a glimpse at a new Disney world in the game. First it was Frozen, then Ratatouille, and tonight it was Pirates of the Caribbean.

One of just a handful of announcements at Sony’s event was Control, a new game from Remedy, the studio behind games like Quantum Break and Alan Wake. It has some trippy time-control combat, and looks wonderfully weird.

From Software has been busy at E3 this year. In addition to announcing the action gameSekiro: Shadows Die Twice, the studio also showed off its first foray into virtual reality, with the PSVR title Déraciné.

THE RESIDENT EVIL 2 REMAKE IS COMING ON JANUARY 25TH

Three years ago Capcom said it was remaking Resident Evil 2, but we haven’t seen much of it since then. Today we not only got a trailer, but a release date: the game will be out in January. It’s coming to the Xbox One and PC in addition to the PS4.

Apple Noticed a Sharp Increase in US National Security Requests

Apple Inc on Friday issued its biannual transparency report which is based on government data requests. The report shows a steep increase in United States national security-related requests. Apple claims that it received around 16,000 national security requests regarding around 8,000 accounts in the 2nd half of 2017. When comparing the number of requests with […]